A university student, who wishes to remain anonymous, was renting privately in a 7 bedroom shared house in Birmingham. The house was still undergoing improvements when the lease was signed, but upon moving into the property and seeing that the size of one of the bedrooms was closer to a closet than a bedroom, one of the students hired a lawyer to prove the room was not a double bedroom as advertised and was removed from the contract, making it a 6 bedroom shared house. A few months later the students learned the landlord’s name had been removed from the lease and replaced with his wife’s name because the landlord had been incarcerated. When the lease finished and the students moved out, they informed the landlord of a small amount of damage that had occurred - broken a sofa - and the landlord, communicating from prison, said it would cost £400 to repair. After contesting the claim with the Deposit Protection Service, the fee was reduced to £130. When the students returned to the property a few months after leaving to collect their mail, they saw the sofa had not been repaired. 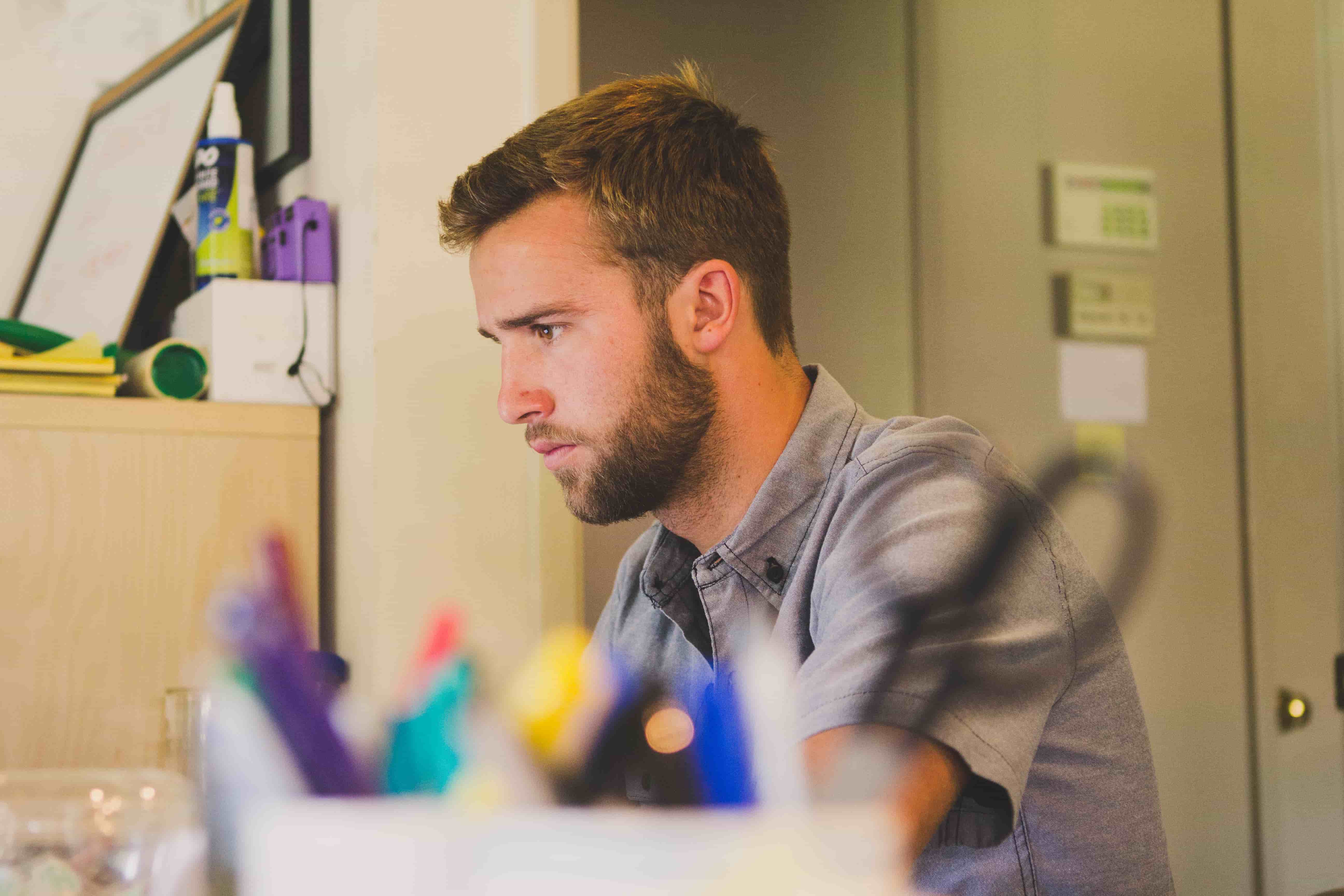 University-arranged housing, although not entirely without its faults, is purpose built for students. Design takes into account students’ needs and lifestyle, and it tends to have students’ best interests in mind. Private rented accommodation can be a different story when students - and, in many cases, the parents who fund their accommodation - end up dealing with the wrong type of landlord. 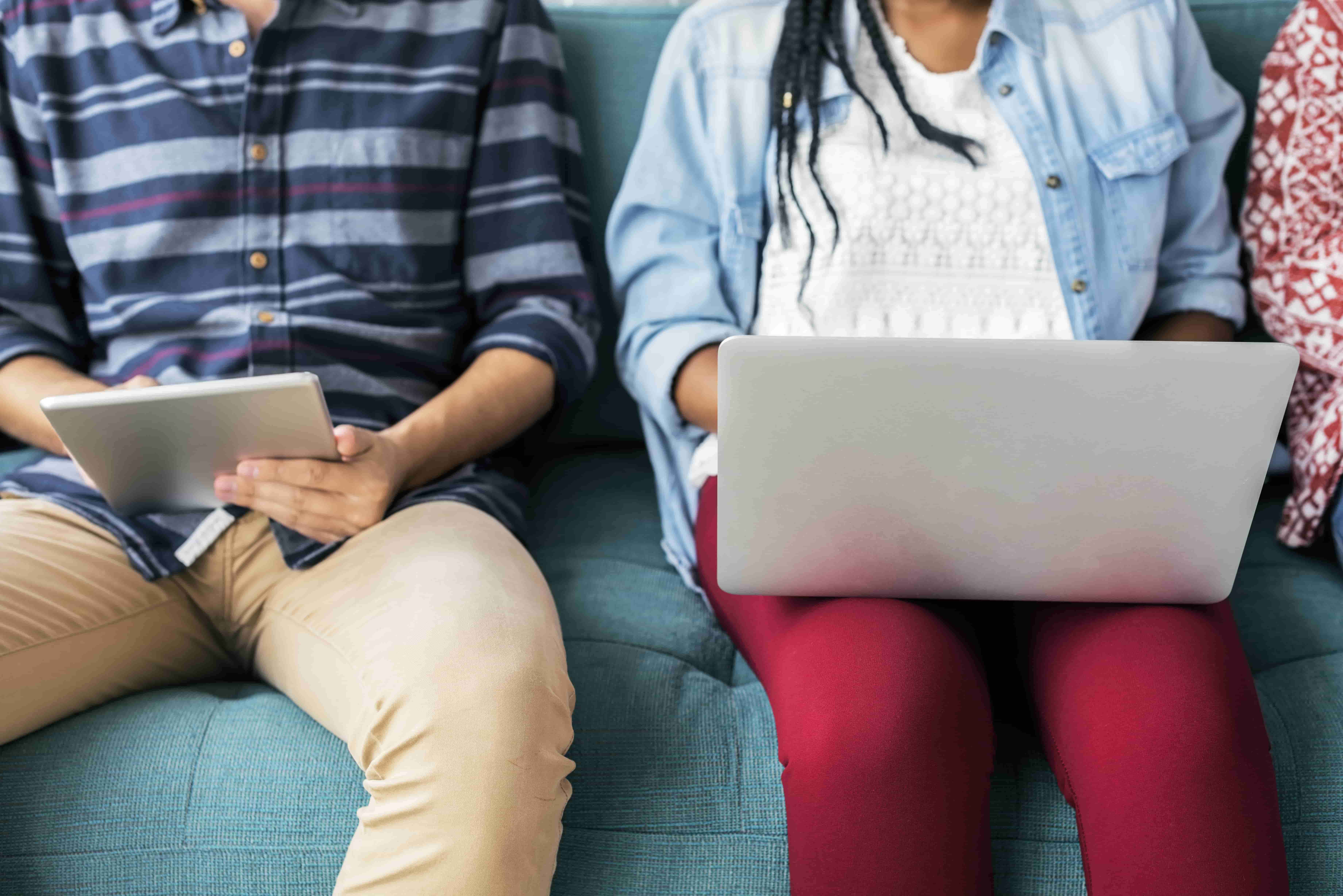 Another way in which tech is helping students save money is through alternative tenancy deposit schemes, such as Reposit and InsureStreet. It is a common misconception that tenancy deposits have to be stored with one of the government-backed schemes, but that is not true. Those government schemes require tenants to hand over up to 8 weeks' worth of rent, up front, as a deposit - an amount that can exceed £1,800. Reposit’s insurance-based alternative only requires one week’s worth of rent but still protects both tenant and landlord for the full amount. With InsureStreet's model, instead of a deposit the tenant pays an insurance premium at the start of the tenancy, which can be up to 95% less than the total outgoing amount of the traditional deposit. 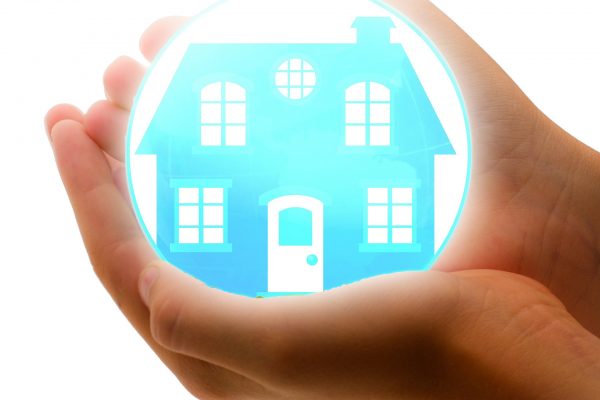 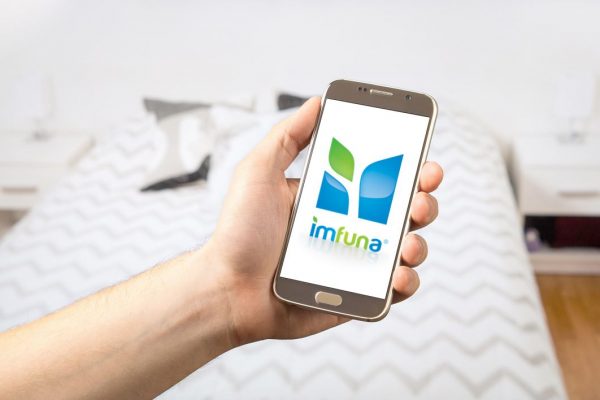 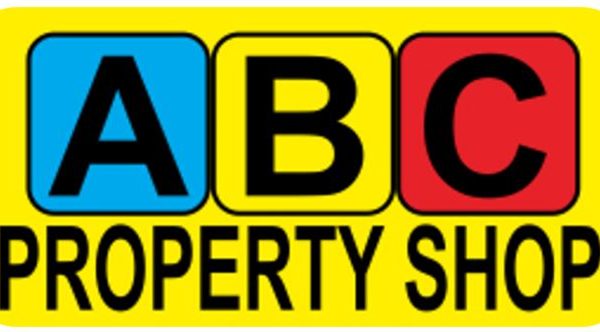