Throughout history certain rivalries have waged on unresolved, and the tech world is no exception. There’s Star Wars versus Star Trek, Nintendo versus Sega, and likely the biggest tech rivalry of all, Apple versus Microsoft.

The Apple versus Microsoft rivalry permeates into mobile devices as well. The two systems are vastly different, down to the type of technical architecture of which each is composed. But from a mobile app developer’s perspective, like the developers that work on the apps at Imfuna, maker of property inspection apps, Android devices present a formidable challenge when trying to build a one-app-fits-all design. What is it about Android mobile devices that keeps Android software developers on their toes?

What this means is that when Android software developers create new apps or update existing apps to work on the current operating system, those apps may not work on older operating systems. With the landscape of Android users on so many different operating systems, it becomes very complicated to decide how to build modern apps when most users will be using outdated operating systems. As Adam Sinicki writes for Android Authority, “[Android developers] need to think hard about whether we want to add a new feature that will prevent a large portion of the market from being able to run our apps.” In most cases a change in operating systems is a simple case of a person needing to update their phone, but it can also be dependent on the next treacherous part of the Android landscape: the vast number of different Android devices.

[Android developers] need to think hard about whether we want to add a new feature that will prevent a large portion of the market from being able to run our apps.

The Difficulty of Keeping up With Android

We asked Kanesh Parmar, Android developer for Imfuna, to comment on the challlenges of creating Android apps for a landscape that never stops changing, evolving, and becoming more fragmented. Here’s what he said: “There are 24K different devices in the Android world and every 6 months a new operating system version comes up, e.g. Nougat 7.0. In my opinion, the Android app development lifecycle requires 40% design, 30% coding and 30% testing to craft a new feature within an existing app. At Imfuna, we always do multiple rounds of testing to cover the widest range of devices possible when considering a new feature and its compatibility so that we can offer our users a well-functioning, beautiful app.”

In order to run Imfuna on an Android device, Kanesh recommends the following minimum specifications:

It is important to note that when it comes to mobile devices, “memory” can mean two different things: storage and processing power. Storage is defined in terms of gigabytes and relates to the amount of data your device can hold; processing power is measured by RAM (random-access memory) and has to do with the number of tasks your mobile device can perform at a given time. The higher the gigabytes, the more photos and voice notes your mobile can hold; the higher the RAM, the more apps and functions your device can run at the same time without potentially losing data.

The Importance of Updates

What Can the Imfuna Property Management App Do?

Imfuna’s mobile property management apps offer an easy way to note the condition of a property or building site at various stages throughout a tenancy or construction, as well as side-by-side comparison reports to highlight progress and/or damage over time. By using Imfuna software, landlords, tenants, letting agents, inventory clerks, and surveyors can ensure that the necessary level of detail is present in a finished property report to prevent disputes. Simple yet powerful, concise yet comprehensive, embrace the power of digital with Imfuna. A free trial of Imfuna’s suite of apps is available at https://www.imfuna.com/. 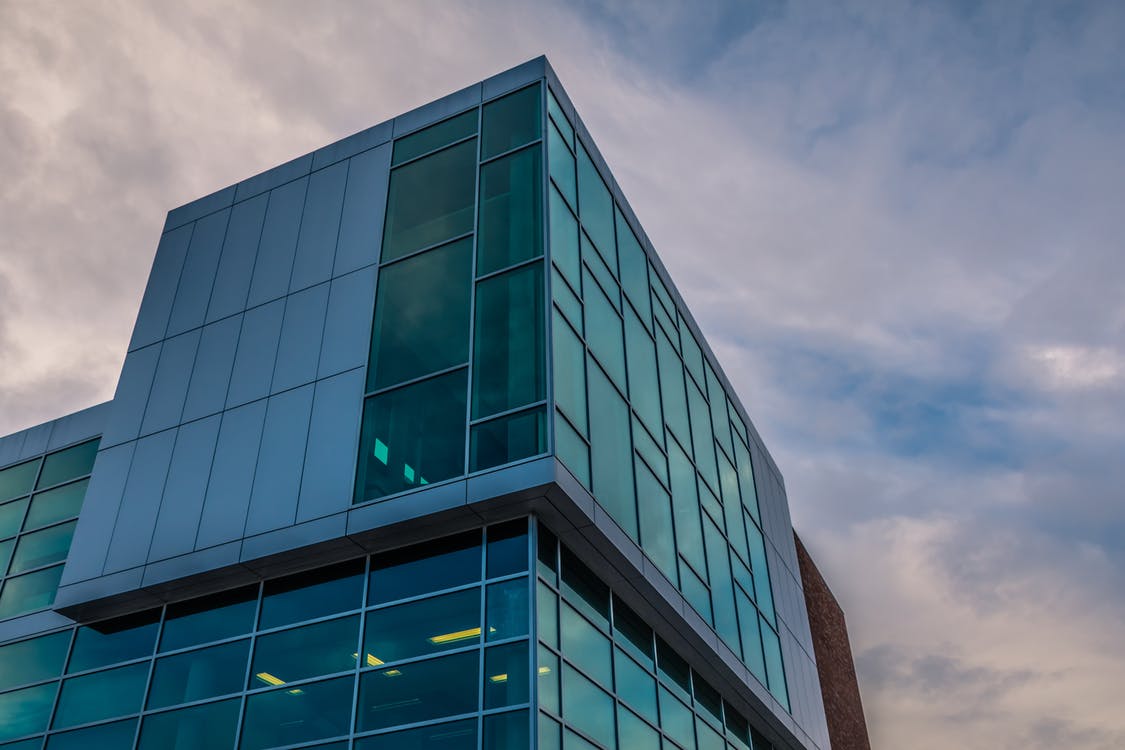 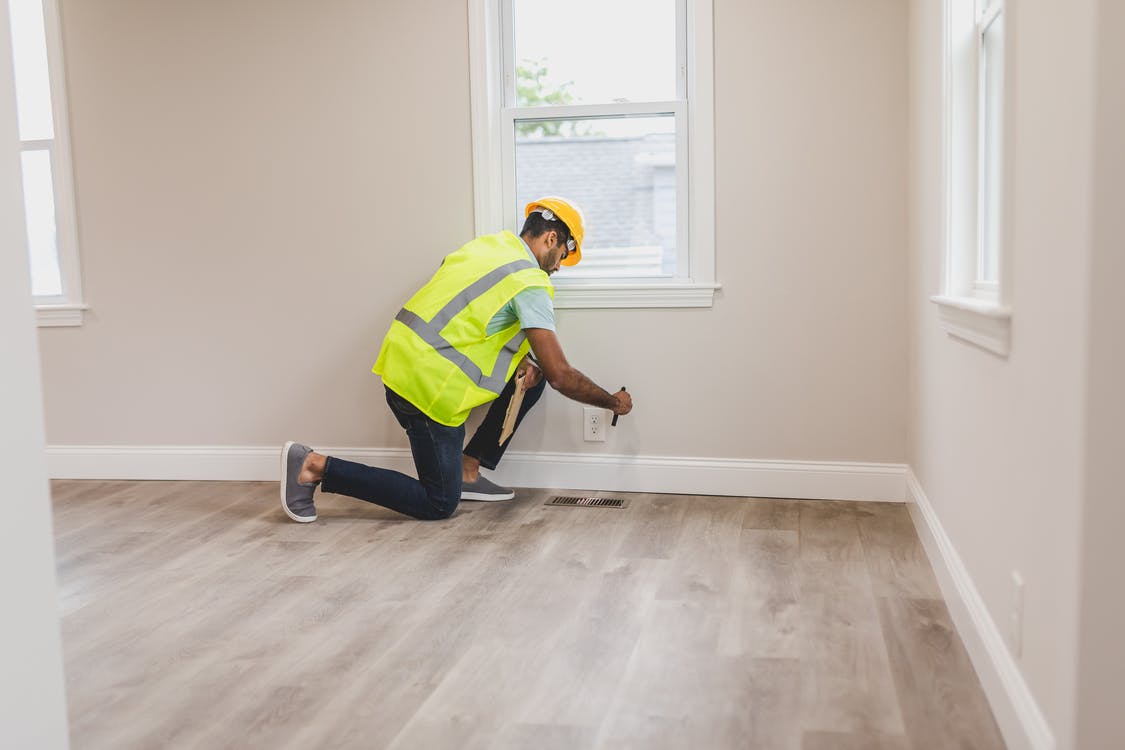 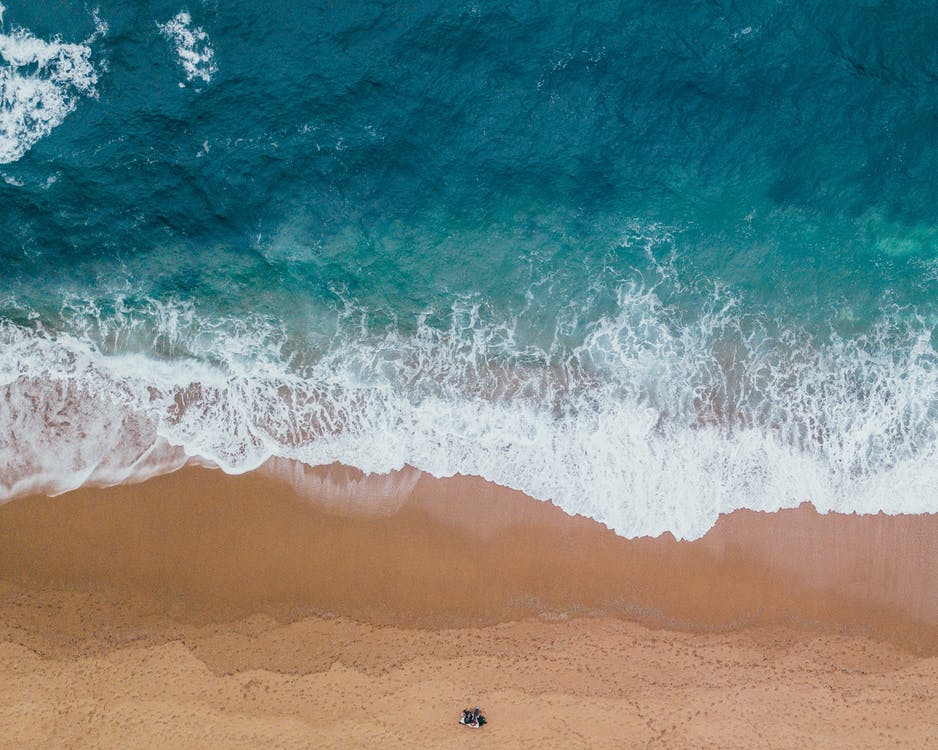