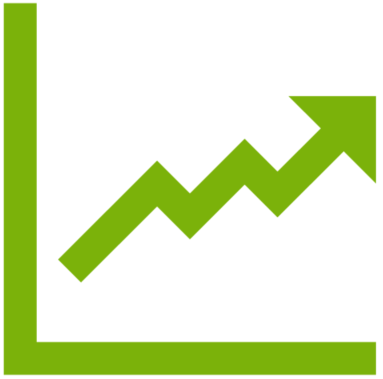 How being environmentally friendly will change the way you do business by Michael Wolter Today’s world is an eco world. What were once smokestacks pouring out pollution and reams of paper atop office desks are now government carbon emission regulations and paper-free office environments. Going green has gone from fad to standard in today’s world […] 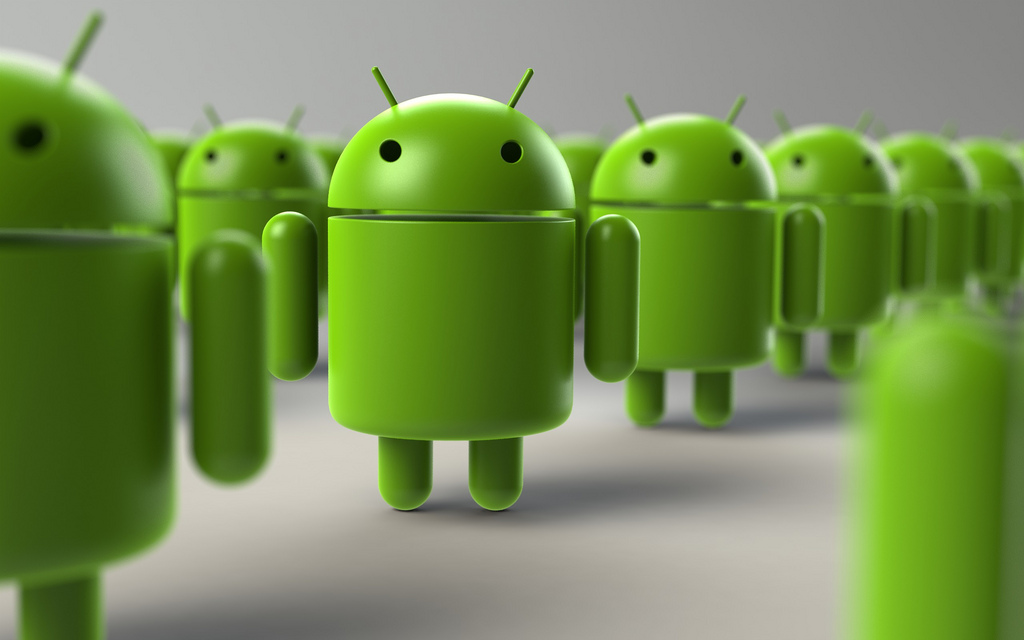 by Michael Wolter Throughout history certain rivalries have waged on unresolved, and the tech world is no exception. There’s Star Wars versus Star Trek, Nintendo versus Sega, and likely the biggest tech rivalry of all, Apple versus Microsoft. The Apple versus Microsoft rivalry permeates into mobile devices as well. The two systems are vastly different, down to the […] 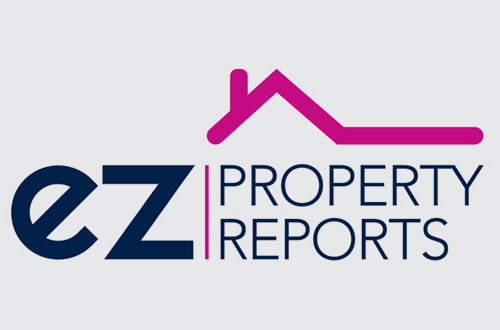 Trust your instincts, take risks and fight for what you believe in. At the center of the UK property market is London, the bustling capital that encompasses stereotypical high prices and the lightning-fast pace of every cosmopolitan European city. It is here that most of the UK’s highest-grossing property sales occur, as well as where […] 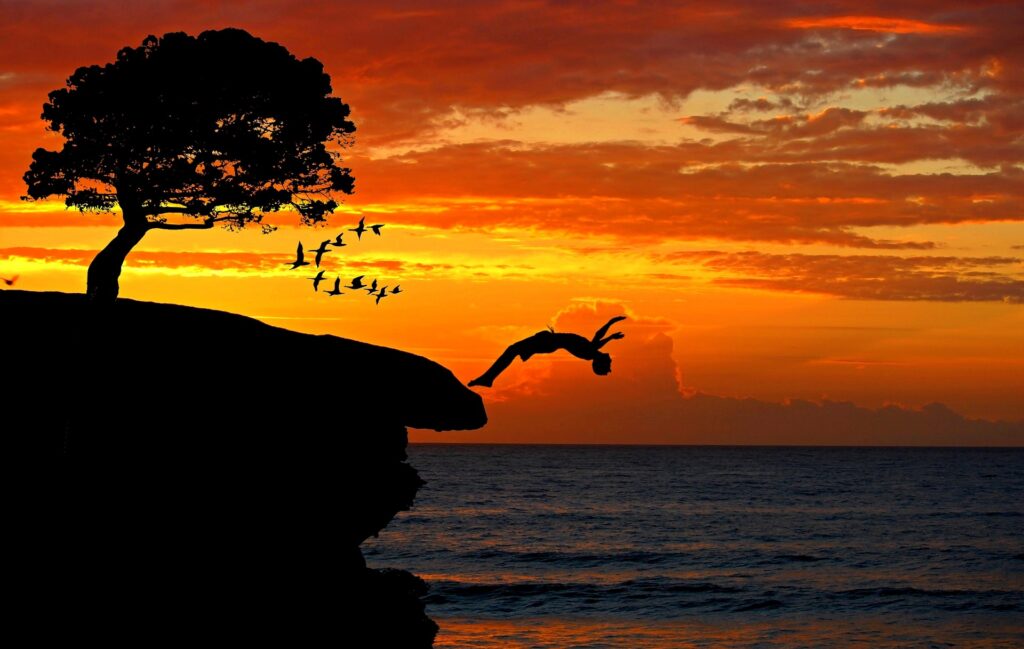 Part 4 in a 4 part series examining the next steps for proptech in 2017 by Michael Wolter Each day, proptech takes another step toward a full takeover of the property market. Deals are made, companies are bought and sold, and innovative new solutions break out onto the scene. Media outlets continue to write about […] 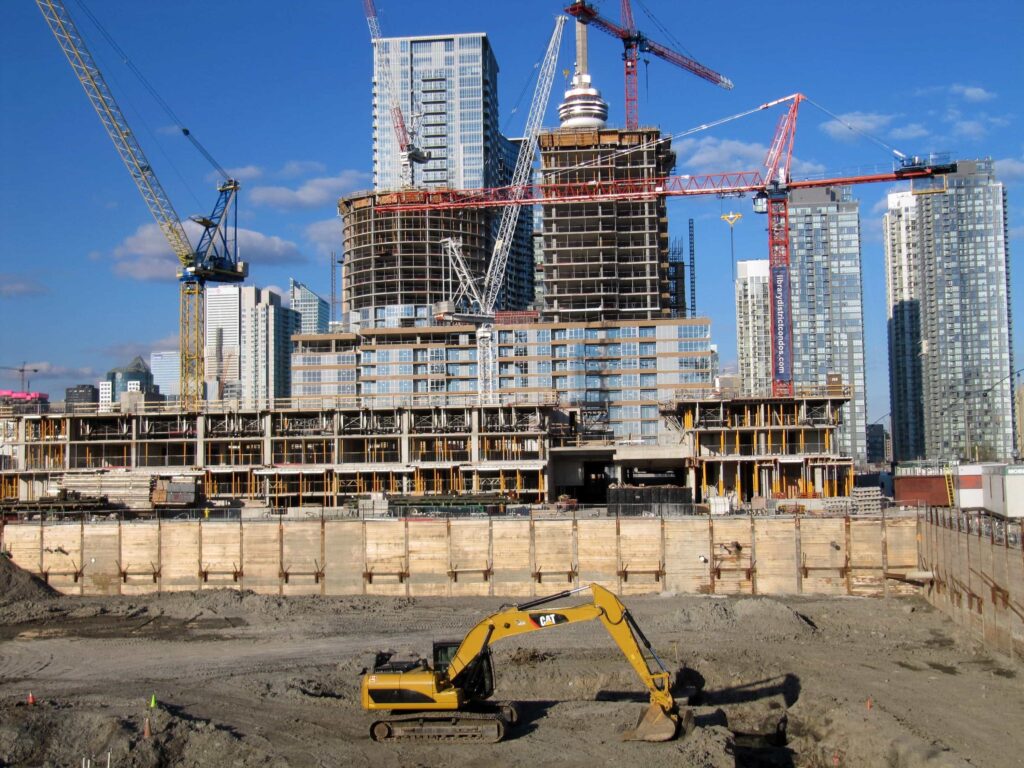 Part 3 in a 4 part series examining the next steps for proptech in 2017 by Michael Wolter Proptech is primed for a disruption in the construction and building markets. Despite the property market’s massive downturn in 2008, new homes are now being built at an increasing rate, showing that the building industry is keeping […] 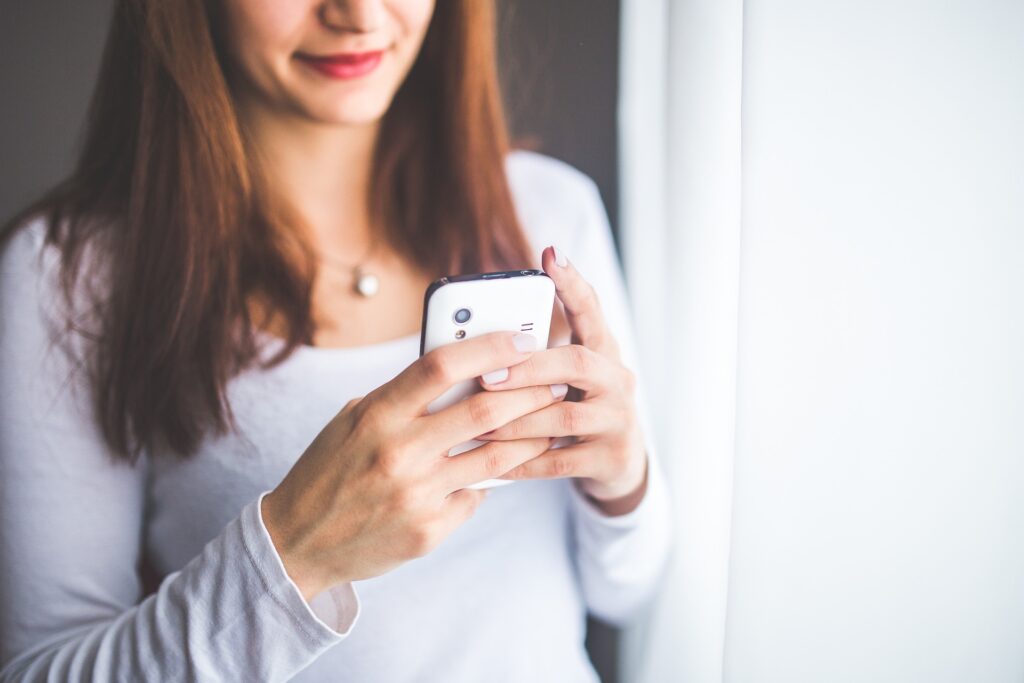 Part 2 in a 4 part series examining the next steps for proptech in 2017 by Michael Wolter Property is not just a transaction based on numbers and facts – it’s an industry in which emotions play a strong supporting role. As we outlined in our previous article Is Emotion Holding Back Proptech in Home Sales, […]

Is Emotion Holding Back Proptech in Home Sales? 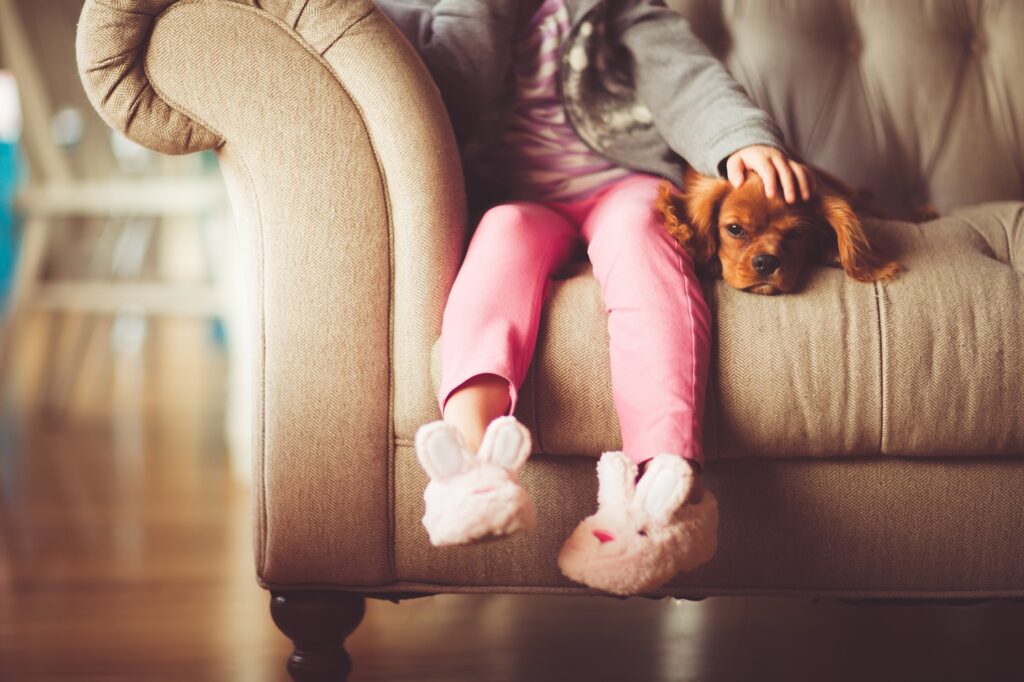 Part 1 in a 4 part series examining the next steps for proptech in 2017 by Michael Wolter If 2016 was the year that proptech came to the foreground of the property scene, then 2017 will be the year proptech begins to show up in our lives. Like it or not, technology is quickly infiltrating the […] 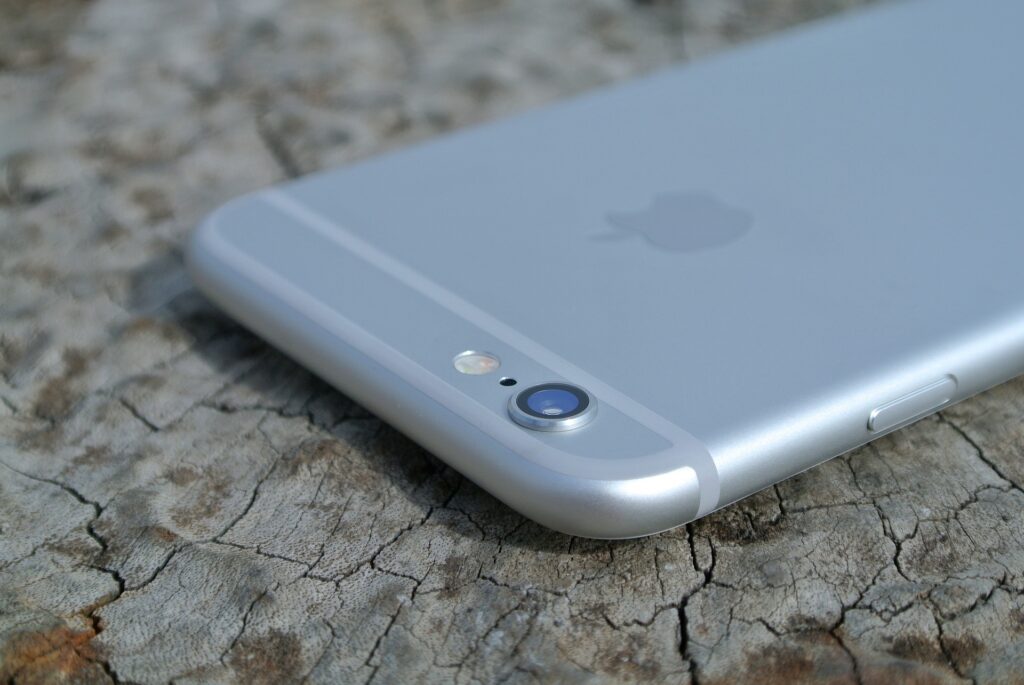 Lights, camera, action! A picture speaks a thousand words, and your survey, property inventory, and property inspection report photos should do just that – if not more. The TDS instructs, “To be considered useful as evidence, photographs should be of a good quality and are best embedded into the check-in/check-out report.” Using detailed photographs in your property […] 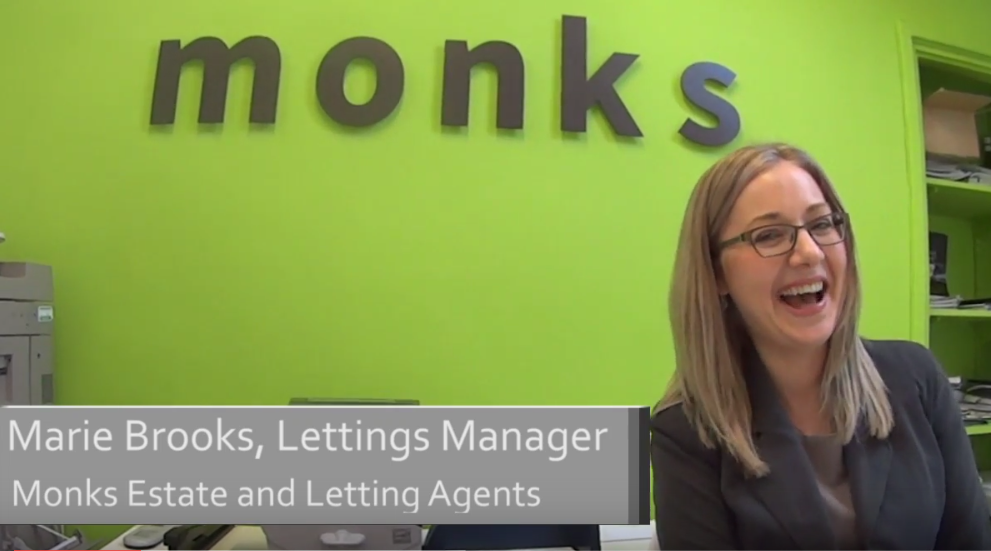 We researched a lot of companies and we found Imfuna had everything we wanted within an inventory company. And the benefits and features they offered were more than we hoped for. Monks Estate and Lettings Agents were looking for a property inventory report software to save time, increase the transparency of their property inspection reports, as […] 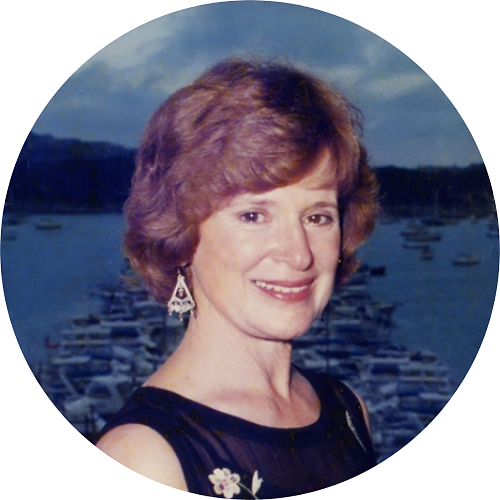 Technology should be used intelligently to create an imperative efficiency – there is enormous competition in business which must be counteracted in a methodical and ethical manner. The South African property market has recently reached a crossroads. Bogged down by the mire of an antiquated market, property technology – known by the industry buzz word […]